Kennedy started his career in the credit union industry as CFO with the Department of Justice FCU. With more than thirty years of industry experience, he has held leadership positions at credit unions in Virginia, Florida, New Jersey, South Carolina, and most recently as President/CEO of the HUD Federal Credit Union in Washington, D.C.

Kennedy has also served on several boards including the CUNA CFO Executive Board, the New Jersey Credit Union Board, and the Maryland | DC Credit Union Association Board. In addition, his passion in promoting the credit union movement has led Kennedy to establish management-training programs while serving on college faculty staff, giving him the opportunity to mentor over 75 college interns and recent graduates.

Kennedy holds designations as a Certified Credit Union Executive (CCUE) and a NAFCU Certified Compliance Officer (NCCO). He also has a Master’s in Business Administration through the Executive Program at Loyola College and a Bachelor of Science in Business and Accounting from the University of Maryland, College Park.

Securityplus Federal Credit Union is a $380+ million, not-for-profit, member-owned, full service financial institution with six branches. Founded in 1938, Securityplus is one of the largest credit unions in Maryland, with over 34,000 members in the greater Baltimore community.

— No matter what stage of life you’re in, your credit union can make the ride a little smoother. — 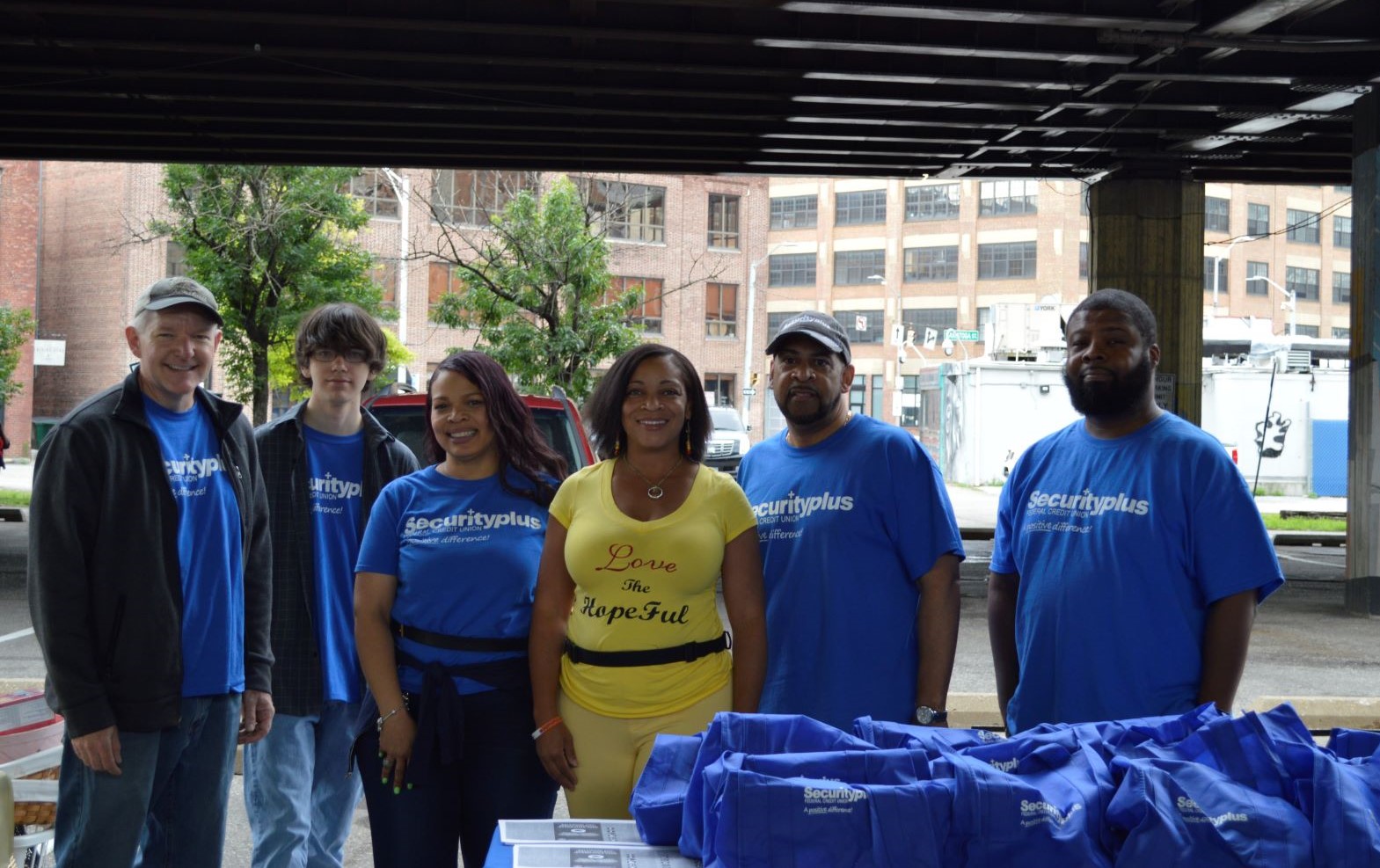 Securityplus participates in the HopeFul Market, a free market for the homeless.

If you live, work, worship, or go to school in the City of Baltimore; are employed by or retired from SSA or CMS; or are in the immediate family of an existing member, you are eligible to join our credit union.
Become a Member

As a not-for-profit financial institution, we provide our members lower lending rates, higher dividends and more services with fewer or lower fees. Our members enjoy membership benefits for life. Welcome to banking the credit union way.

If you live, work, worship, or go to school in the City of Baltimore; are employed by or retired from SSA or CMS; or are in the immediate family of an existing member; you are eligible to join the credit union.